The Texas Book Festival is back for its 25th year – not, perhaps, as the organizers had hoped, with a happy return to the sprawling celebration in and around the state capital that book lovers on. Texans are thriving.

But the festival excels in conversation, and since the majority of sessions are virtual this year (with a weekend of in-person events at Austin’s Central Library and Symphony Square), attendees will at least have seats at the first rank for each swap.

And this year’s hybrid festival delivers true-to-life content, with lineup that ranges from big names, big publishers and hot topics to newer writers, smaller presses, and complex interdisciplinary works unfolding. beside and above the mainstream.

Here are five picks from the latter group that promise to give readers something new to think about. All recommended events are free, but registration is required.

Fabulistic and absurd fiction with Edward Carey and Ethan Rutherford
7 p.m. October 25, virtual, register at crowdcast.io/e/i2rrabjr/register
Austin’s Edward Carey creates fantastic little worlds – or sometimes only fragmentary, telling glimpses of them – in fiction, plays and illustrations. His most recent novel, “The Swallowed Man”, takes the story of Pinocchio to imagine the two years that Geppetto, the adoptive father of the wooden boy, spends inside a whale. Carey often illustrates his own work and has done one drawing a day since returning home to Austin at the start of the pandemic. His thoughts on what to do with a confined life will surely strike a chord with readers. Carey will appear in conversation with Ethan Rutherford, a fiction writer whose second storybook, “Farther South,” explores worry and fantasy in ordinary lives. The conversation is moderated by Austin author Deb Olin Unferth.

Biographies of the art world with Daniel Oppenheimer and Claudia Fontaine Chidester
10:27 a.m., virtual, register at crowdcast.io/e/vahsgba8
Anyone who has opened a copy of art critic Dave Hickey’s â€œAir Guitar,â€ a book of essays published in 1997, can attest to the charm of his prose: conversational and irreverent, yet heady and full of sudden perspectives on beauty, taken from the words of life and art. Austin journalist Daniel Oppenheimer takes stock of the critic’s life and accomplishments in the biography “Far From Respectable: Dave Hickey and His Art,” published this year by UT Press. The festival brings Oppenheimer to chat with Claudia Fontaine Chidester, whose book “Trusted Eye: Post World War II Adventures of a Fearless Art Advocate” portrays another complex life in and around the arts – that of the author’s mother, whose life in post-war Germany with her husband, painter Paul Fontaine, produced an archive of letters and photographs that document this complex moment in social history and art. 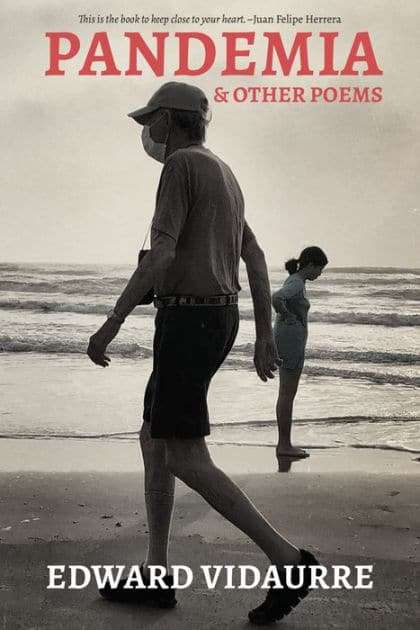 Small publisher showcase: Flowersong Press
10:45 am October 27, virtual, register at crowdcast.io/e/muxxfn9r/register
A remarkably large group of small presses have made Texas their home – and they’re not just based in the big cities. Hailing from McAllen, in the southernmost part of the state, Flowersong Press specializes in books that deal with â€œborder countries,â€ a concept related to both geopolitical reality and the space of ideas. Flowersong’s display case showcases the verses, with mostly poets on the panel, including Edward Vidaurre, Benito Pastoriza Iyodo, Mauricio Novoa (currently Austinite) and Sonia Gutierrez (whose work presented at the festival is actually YA’s novel â€œDreaming with Mariposasâ€). This conversation between the four poets and a first novelist, Marisol Cortez, promises to explore questions of crossing linguistic, generic and physical boundaries in the context of a varied work and deeply invested in the interplay of languages â€‹â€‹and cultural identities. . 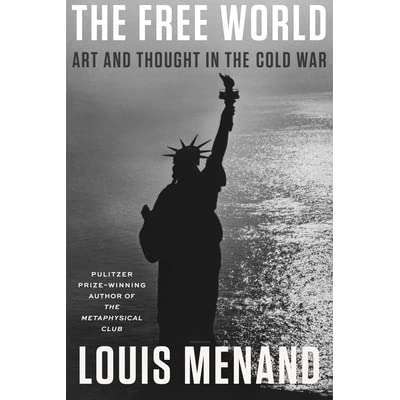 A poet and a historian talk about freedom, with Maggie Nelson and Louis Menand
2 p.m. October 27, virtual, register at https://www.crowdcast.io/e/v2ojbblm
Prolific and difficult to categorize, poet, critic, and essayist Maggie Nelson has captured the attention of readers interested in how changes in culture require changes in language – not just in pronouns, but in syntax, imagery, and further for the textual forms themselves. â€œBluetsâ€ from 2007, an expansive, free and emotionally charged meditation on the color blue, contains his ideas with prose poems that present themselves as miniatures on the page and an intensely private tone. Nelson’s best-known work, â€œThe Argonauts,â€ combines autobiography and theory to reflect on the formation and transformation of identity in the contexts of family and desire. His most recent book, â€œOn Freedom: Four Songs of Care and Constraint,â€ also changes genres, but with a theme more explicitly oriented towards collective notions of identity. TBF will reunite Nelson with his former professor, historian Louis Menand, to discuss â€œOn Freedomâ€ as well as his 2021 book â€œThe Free World: Art and Thought in the Cold Warâ€. It should be fascinating to hear Nelson and Menand meddle with such a public concept as â€œfreedomâ€.

2020 Texas Institute of Letters Award Winners
10 a.m. on October 31, Austin Central Library, in person and virtual.
In-person RSVP and health protocol: eventbrite.com/e/texas-book-festival-at-austin-central-library-tickets. Virtual registration on crowdcast.io/e/ayfzvwri
For a change of fashion, check out the list of in-person events for adults at the downtown Austin Public Library on October 31. Many of the conversations on the list are about current events, so the Texas Institute of Letters award winners’ event will be an outlier, a three-part read as well as a conversation between two fictional writers and a poet. , all with Texan roots. The trio’s best-known author is probably Christina Soontornvat, an Austinite whose mid-level novel, “A Wish in the Dark,” won a Newbery Honor this year in addition to the TIL award. The other two writers received TIL honors for their early work, both published by small Southwestern presses. Marisol Cortez’s novel “Luz at Midnight” comes from Flowersong Press. David Meischen’s first book of poetry, “Anyone’s Son,” was published by 3, a small press in Taos, New Mexico. A former Austinian English teacher and high school veteran who for many years specialized in full-time writing, Meischen writes forcefully about his experiences as a gay man before and after coming out. Seeing his work so publicly acclaimed reflects his journey out of secrecy around the identity he explores in the precise and moving poems of the book.

The full Texas Book Festival program is on texasbookfestival.org/2021-festival-schedule/